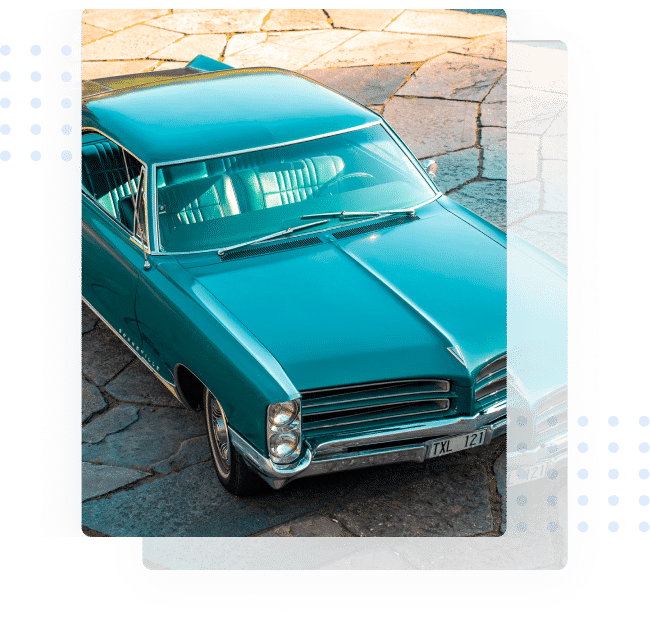 Pontiac was an influential American automobile brand, starting from its origins in the 1920s to its end as collateral damage of the 2008 financial crisis. Although the production of Pontiac stopped in 2009, it remains a registered active trademark of GM, and its parts are still being manufactured.

Warmly called poncho by enthusiasts, Pontiac introduced some iconic models, including the Bonneville and the Safari wagon and made a notable mark in the muscle car world with their lineup of GTO, Firebird, and Trans AM sportscars. Throughout America, Pontiac is being sold by General Motors and was one notch above the Chevrolet but a little below Oldsmobile, Buick and Cadillac.

The automobile brand is credited by many with inventing the muscle car, although some people dispute this. The Pontiac GTO surfaced in 1964, was an option set for the Pontiac Tempest mid-size coupe. The purpose is to make a performance car affordable and available to the public. In 1966, GTO became a standalone model after a huge success in its sales. The GTO was awarded the Motor Trend’s Car of the Year in 1968. The iconic model lasted for three generations, from 1964 to 1973, and was revived from 2004 to 2006 as a rebadged GM’s Australian brand, Holden Monaro.

Other outstanding Pontiac vehicles include the Fiero, an experimental mid-engine compact sports car, the Firebird, designed as a pony car set to compete with the Ford Mustang, the Solstice, a sports car with a roadster and coupe body style, the G8, a powerful rear-wheel-drive sedan produced by Holden in Australia and rebadged as Holden Commodore, widely acclaimed as an affordable and tough competitor to the M5 of BMW, and the mid-size crossover Aztek, highly praised for its features and capabilities but failed in sales due to expensive and almost disliked for its design.

If you notice something off with your Pontiac, rush into Coventry Motors in Huntington Station immediately. We are happy to help you in keeping your Pontiac on the road in smooth condition by delivering exceptional Pontiac repairs and maintenance services. We will be pleased to have you in our office as our friendly staff will welcome and accommodate you and your Pontiac.

Our dedicated team of experts deliver quality repair and customer services, providing routine oil change, fluid check-up, tune-up or engine and transmission replacement and much more. Coventry Motors strives for excellence in our services every day. We are your go-to Pontiac repair and service provider in the Huntington Station area, delivering top-notch work and customer service experience. We offer shuttle services for our valued customers who live locally and for customers who want a ride to and from Huntington Station.

At Coventry Motors, we don’t only have the best technicians and highly experienced ones but Certified ASE Master Technicians, providing nothing but top-notch work on your Pontiac. You can be confident that your vehicle is handled with care and serviced correctly and appropriately. We recommend only the necessary options for your Pontiac and explain to you every step your car may undergo, helping you make quality decisions. It’s easy to schedule an appointment with our shop. Bring your Pontiac to our shop at Coventry Motors, 160A West Hills Road, Huntington Station, NY 11746 or you can contact us at (631) 223-4372 and set an appointment today!

To know more about the auto services we offer, browse through our website or visit us at Coventry Motors in Huntington Station, NY, and talk to one of our friendly staff. Our dedicated team is happy to help with your Pontiac repair and maintenance needs.